Why becoming a member of Eurojute? "Eurojute brings your business further " 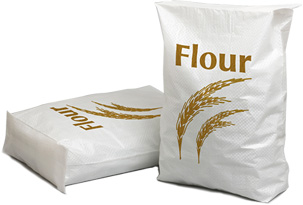 Eurojute has an active board. And if necessary members are being asked to participate in working groups in order to take advantage of their expertise. Eurojute’s activities must be in such a way that they can be recognized by traders. To become an Eurojute-member you don’t have to be a ‘traditional’ bag dealer. A potential member should ask himself: does Eurojute also represents my (market) interests?  In case this question is answered positively it is worth trying of becoming an Eurojute member. 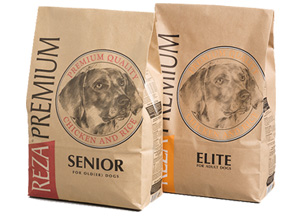 The general meetings take place in members' countries. Currently EUROJUTE has members in Belgium, Denmark, France, Germany, Great Britain, Italy, The Netherlands, Spain, Sweden and Switzerland. The meetings offer an excellent opportunity to form, renew and/or extend business relations.
The increasingly global economy makes it more important to have a strong a organisation to represent its members interests.  As a long established organisation whose members include many of the major European Importers of Jute and related products, EUROJUTE is able to provide this representation.

EUROJUTE believes in free trade without governmental interference and promotes fair trade from its suppliers.


Interested in becoming a member of Eurojute? Please contact the Eurojute-secretariat: tel.: +31 (0) 70 34 90 768  or info@eurojute.com for more information. (As we are an European organisation only companies located in Europe can become a member).